A prominent NGO head in Tonga has called for a national forum on the events of the past week. 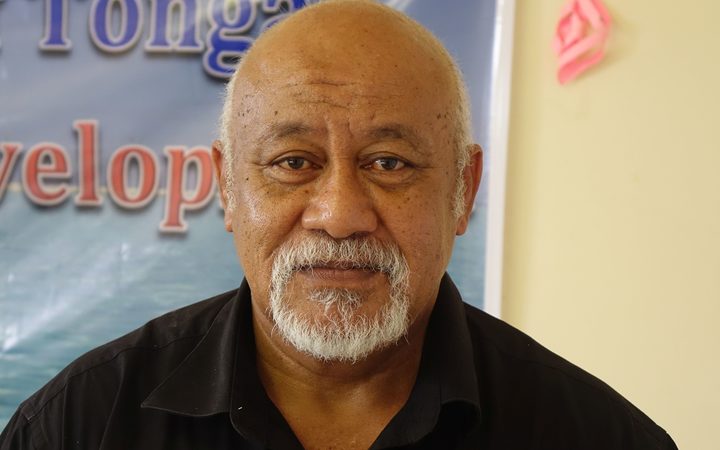 Last month parliament was dissolved by royal decree and early elections were called.

The move was spurred by an approach to the King by the Speaker of the House who held concerns over the government's actions.

Drew Havea, who chairs both the Civil Society Forum and Leadership Development Forum, says the nation was not prepared for the dissolution and the issues it brought up.

Mr Havea said the discussions should not be framed around a people versus the monarchy narrative as that is not the issue in Tonga.