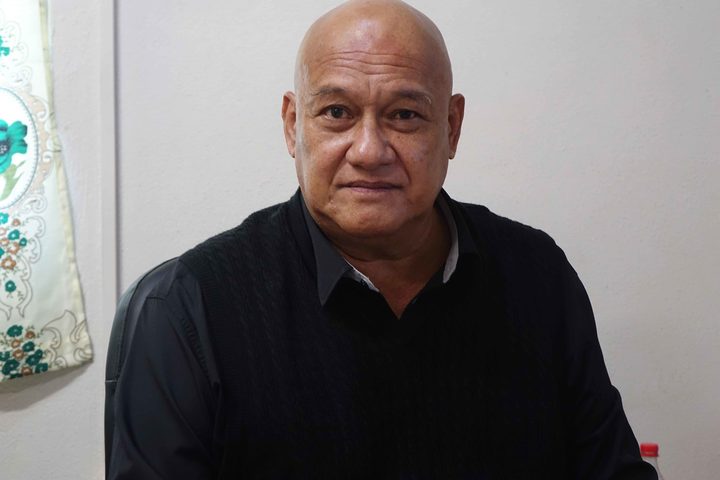 Two government MPs in Tonga say if reports of a cabinet reshuffle are true, then they haven't heard anything.

It reported that Lord Ma'afu has been appointed as the new deputy, while Pohiva Tu'i'onetoa was the new finance minister.

However, both Ma'afu and Mr Tu'ionetoa have told RNZ International they have heard nothing of a reshuffle.

Lord Ma'afu said if it was true, he's not sure what use it would be after the King's decision last week to dissolve parliament and call snap elections.