The prime ministers of Australia and Papua New Guinea have met in Port Moresby but declined to say how they will proceed with the refugees from Canberra's detention camp on Manus Islands.

Last year, PNG's Supreme Court ruled that their detention had been against the constitution but Australia is adamant that although they had sought to be refugees in Australia, none of them will ever be allowed to settle in Australia. 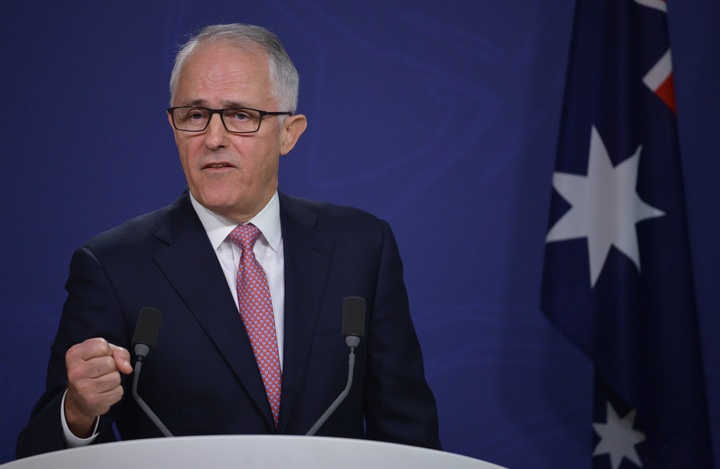 Australia's prime minister Malcolm Turnbull said significant progress had been made to settle them in PNG while PNG's prime minister Peter O'Neill conceded that most of them didn't want to stay.

Canberra sealed a deal with Washington last year to send some of the refugees to the United States and in return take some refugees from Central America.

Although the new US President Donald Trump called it a dumb deal, US officials have been to Manus in the past week yet according to a Kurdish journalist held on Manus Behrouz Boochani, only 300 of the more than 800 refugees have been fingerprinted for further vetting.

Mr Turnbull declined to say whether this year's planned closure of the camp on Manus would prompt his government to shift the remainder of the refugees to its camps in Nauru.

Last week, Mr Turnbull met Nauru's president Baron Waqa, who was concerned about the economic impact of a possible closure of Canberra's camps in Nauru, hoping other countries would send asylum seekers for processing.

To date Australia has managed to place a handful of its off-shore refugees in Cambodia but failed to find other countries of its liking willing to take any more.

An offer from New Zealand to take 150 of Australia's refugees was turned down by Mr Turnbull.