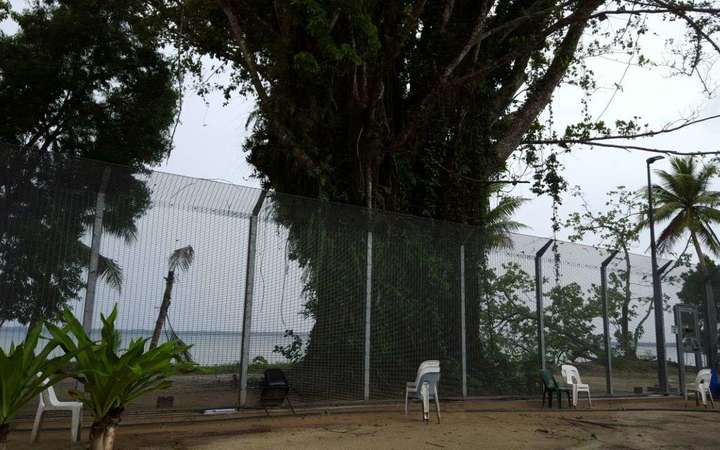 Of the almost 900 men still held at the Manus regional processing centre, 205 have been classed as "non-refugees", having had their applications for refugee status rejected.

Immigration officials yesterday told a Lebanese "non-refugee" at Manus that he was required to attend a meeting, upon which they were understod to have taken him to solitary confiement.

For some time, he has been facing pressure from officials to accept voluntary repatriation to Lebanon but had so far resisted.

It's understood there are over a dozen 15 Lebanese men on Manus, only two of whom have been given positive refugee status.

Meanwhile, a lawyer representing Iranian non-refugees on Manus said the governments of Australia and PNG cannot forcibly deport them because Tehran will not accept them.

Ben Lomai's statement came after the Supreme Court denied an application for a stay on deportations for 166 non-refugees on Manus, the majority of whom are Iranian, effectively giving the PNG government the go ahead to deport them.

Mr Lomai said despite the ruling government would not be able to forcibly deport non-refugees who are originally from Iran because Tehran only accepts people returning voluntarily.