Fiji Hockey says it needs more exposure and more front-line matches if it's to improve on the world stage.

The Fiji men finished bottom at the World Hockey League Round 2 event in Dhaka at the weekend, after a 5-3 defeat by Sri Lanka in the playoff for seventh place.

Captain Hector Smith Junior fired Fiji in front from a penalty corner after six minutes but their lead last only four minutes. 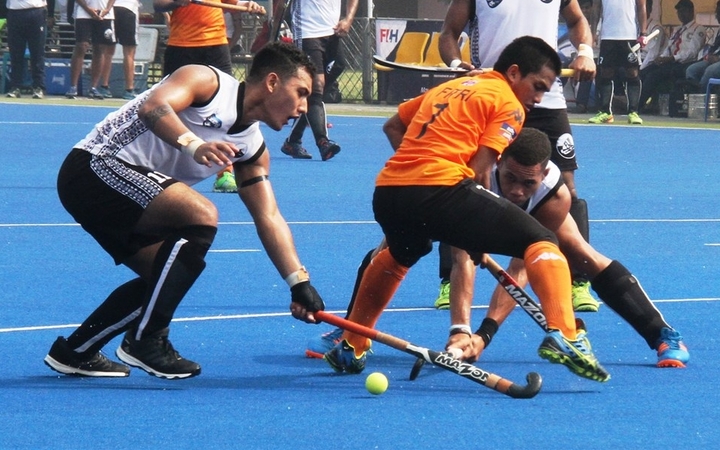 James Saqacala and Rik Bentley also scored for Fiji but their defensive woes continued as they conceded four goals from open play.

Despite the Melanesian defence conceding 56 goals in six matches, as well as six straight defeats and a series of lopsided scorelines, captain Hector Smith Junior said it was a valuable learning experience.

"Because we had a couple of young debutantes in the team that came away with actually their six international test matches from this tournament," he said.

"It's something that we hopefully get into get on the development in our sport back home.

"We really picked up on the errors that we had and definitely we came out strong this last one - we were actually up ahead in the first quarter and unfortunately let it slip away towards the end." 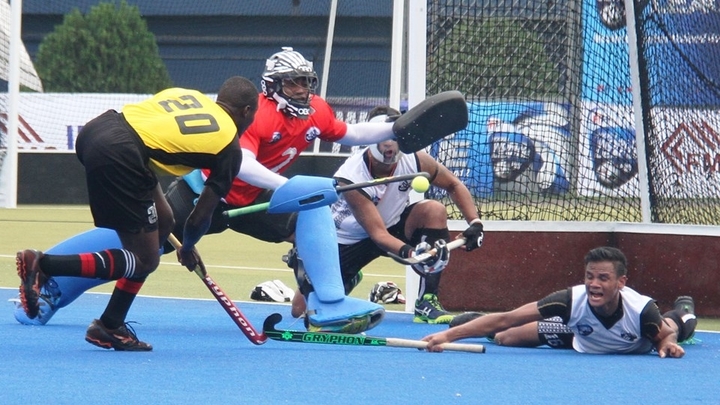 Hector Smith Junior said it wasn't just on the turf where Fiji were playing catch-up, with their Asian opponents much better resourced behind the scenes as well.

"We just really need to figure out ways of getting more analysis on our games, getting more technical [help]," he said.

"Other teams have guys who are cameramen up in the stand speaking to each other - something we haven't done yet. We're looking into that.

"And also to try and figure out what other ways we can improve our skills because unfortunately we don't get that type of international level of games.

"But hopefully we can try and input that back into our game back at home and get better." 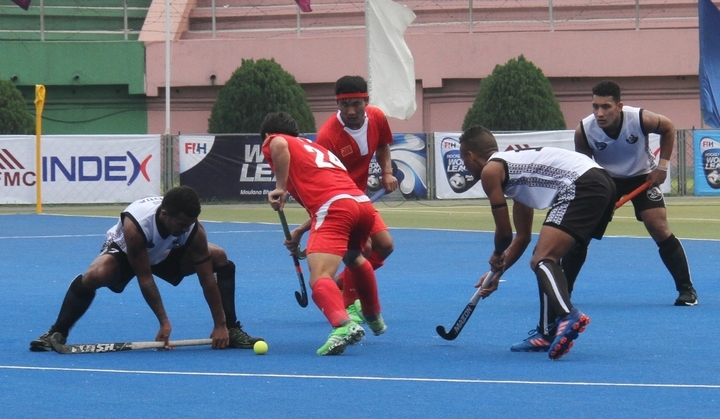 The Hockey World League competition is ending after the current cycle.

Fiji has won the first round event in Suva on all three occasions.

In 2013, they competed in the second round in India but both the men's and women's teams were unable to compete two years ago because of travel costs, with the women also missing out earlier this year.

Hector Smith Junior said Fiji will contest the Oceania World Cup qualifiers against Australia, New Zealand and Vanuatu in Sydney in October this year but will have to explore other opportunities for international match-play going forward.

"Without this type of experience we cannot really gauge where we are in the world and coming away from this tournament we definitely know that we need to work even harder," he said.

"I think there is certainly technology that we might need to invest in to help assist, to analyse our games because I can see everybody is doing it and we still are yet to tap into that."

Hector Smith Junior said Fiji Hockey's management intended to look into playing more matches in Asia, because travel between the various countries was not so far.