Fiji's hockey youngsters are being thrown in the deep end this week against teams from Australia and New Zealand.

The Trans-Tasman neighbours have sent experienced squads to Suva to compete in the Fiji Hockey Invitational Series.

The hosts have entered shadow national teams in the men's and women's competitions, with some senior players unavailable due to work and family commitments, as well as Under 21 development squads.

Fiji are due to defend their World Hockey League first round title in the middle of next year, and National Head coach Hector Smith says the week is a chance to expose some new players to top level competition.

"It makes it easier for us to convince the players of the importance of being in a reasonable condition. We can't be on both sides of the island and it's difficult to train them on the rough grass surfaces - we have to transport them around. They get a first-hand look and learn off the national team players and also the children get a look in at this competition and understand the toughness of it". 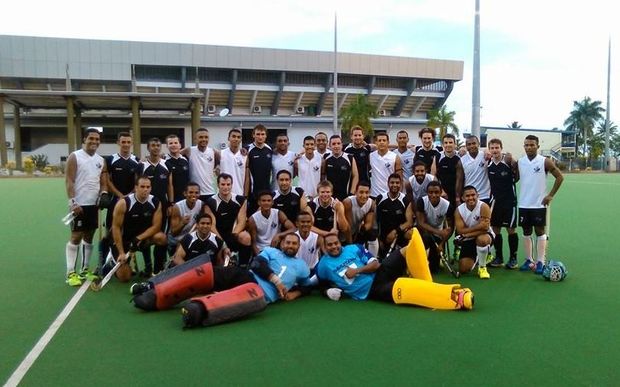 The Fiji Presidents men were beaten by Australia Country in their opening game but held the New Zealand Presidents XI to a 0-0 draw.

The Fiji Women's team were thumped 10-0 by New Zealand at the weekend but showed improvement in a 5-0 defeat to Australia Country on Monday.

The youth teams remain scoreless after the first three days of competition, which continues today.