Fiji hockey believes it can continue to close the gap on Australia and New Zealand with better funding and more regular matches against the top teams.

The Pacific champions finished behind the Trans Tasman rivals at last week's Oceania Cup, beating Samoa 11-1 in the bronze playoff.

Despite conceding a combined 29 goals against the Trans-Tasman big guns, men's coach Shaun Corrie says the scorelines were a vast improvement on the last time the teams met and says his players learned a lot during the course of the week.

"It's something that we want to come to and compete against the top teams - something that our country needs, our hockey needs - and we need to really get stuck into preparing for these now. We definitely need finances which are hard to get here in Fiji. We need to ensure that we build our development league - the juniors - and ensure that we have a strong base from which to feed into the national team. I think if we can do that over a period of time we will have stronger teams".

Shaun Corrie says funding is an on-going struggle but he's confident Fiji won't have to wait another ten years to play against Australia and New Zealand. 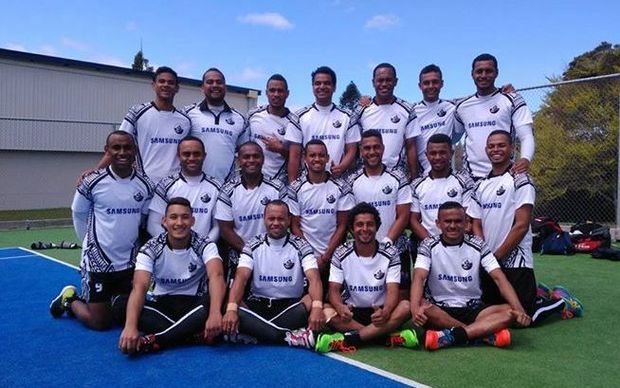