Reports of domestic violence incidents in Tonga have nearly doubled over Christmas according to the Director of the Tonga Women and Children's Crisis Centre.

The centres' director Ofa Guttenbeil-Likiliki said she was concerned at the number of calls coming through the centre's 24 hour phone line during the Christmas break. 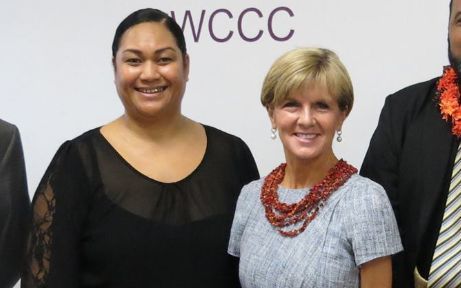 She said the centre normally reports a lower number of incidents during the Christmas break and the recent spike is unusual.

The increase in the number and severity of cases in more remote areas like Ha'apai is shocking she said and there has been a record number of new clients in Tongatapu alone this month.

"Usually December Statistics sit between 13 to 15 and this December we've had a record number of just over 30, which means we've doubled the numbers" Ms Guttenbeil-Likiliki said.