The Fiji Women's Crisis Centre says a series of workshops to teach the region's police officers about the seriousness of domestic violence is starting to have a positive effect. 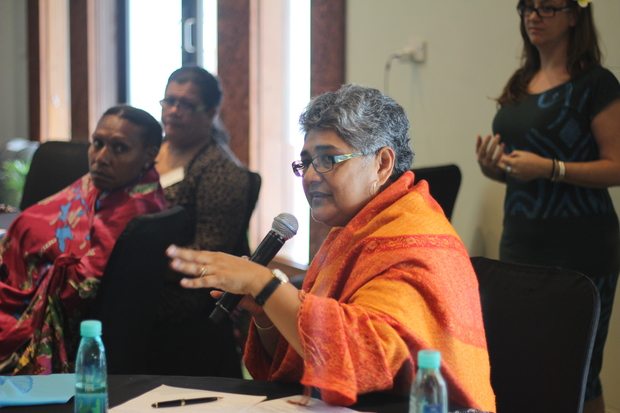 Its coordinator, Shamima Ali, said there is a problem in many countries of police not taking domestic violence seriously and, in some cases, subjecting victims to further degradation.

"Well one is that, you know, the attitudes that exist within our society about violence against women, the thinking that if a woman is married the husband can do whatever he wants to do with her, he's got rights over her and things like that," she said.

"So that carries on into all our institutions so, you know, police do not consider domestic violence as the crime that it is even though around the Pacific there has been new legislation put in place which is a lot more progressive."

However, Ms Ali said that after a lot of effort, police in the region are starting to change their attitudes to domestic violence, and the courses are helping.