A New Zealand based academic says land laws that could force non-residents to sell properties in Fiji will deter foreign investment. 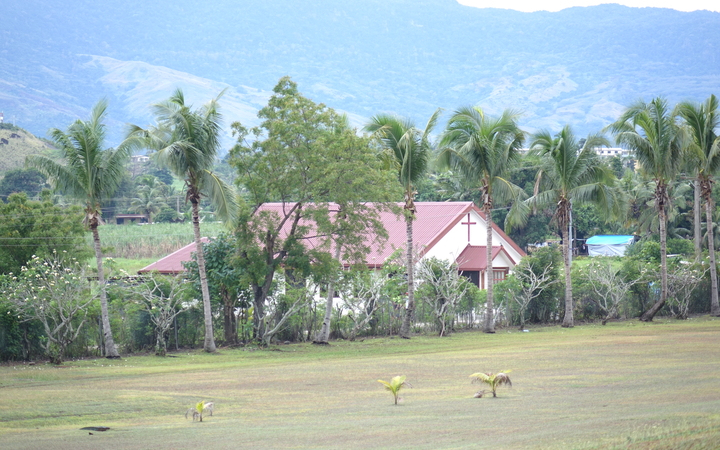 The Fiji Landowners Association said that was causing many foreign landowners to sell their land off cheaply.

Otago University Pacific and Indigenous Studies Lecturer Alumita Durutalo agreed it will force foreign landowners to leave, which is destabilising for the country

"On one hand they are trying to attract people to come and invest in Fiji and create jobs for the many people who are employed and on the other they are trying to please some other friends, foreign friends or friends internally within Fiji by pushing through some of those kinds of policies," said Alumita Durutalo

She said many Chinese people already have Fijian citizenship and will benefit from the sale of foreign-owned land.