A New Zealand-based academic who specialises in Fiji land issues says Suva appears to be caught in a difficult situation when it comes to regulating land sales in the country. 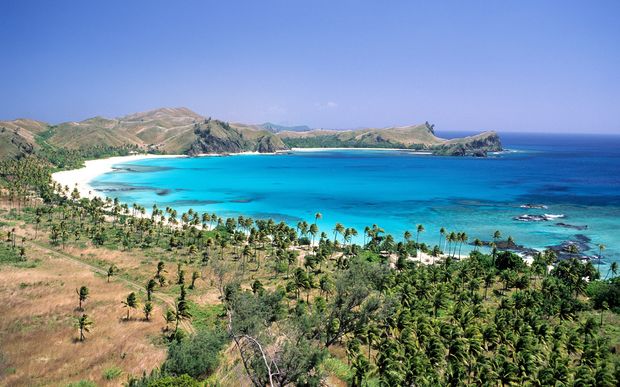 Last week, the government amended the Land Sales Act to prevent foreigners from buying freehold residential land in towns, and made it a requirement for foreign land owners to build a house on it within two years.

That was a heavily revised version of a previously proposed bill, which would have prevented non-residents from buying any freehold property at all.

Alumita Durutalo, from Otago University, says the government seems to have been caught in a catch-22 situation of trying to keep sellable land for Fijians, and its need for foreign money.

"They are really caught in a very difficult situation here because they also have to please non-indigenous people in Fiji by saving some land for them, and they also have to think about their overseas friends, especially the Chinese, that are coming in with money to at least allow them to buy some of this freehold land."