A Canadian woman forced out of Fiji after presenting her view on new land ownership rules has spoken out about her ordeal.

She was taken from her Suva hotel on Friday night by immigration officials and forced onto a plane to Los Angeles without any explanation.

They forcibly twisted my arm to remove my phone from me

"They broke into the room and at that point I made a formal request for an ambassador. It was denied," she said.

"They forcibly twisted my arm to remove my phone from me and they forcibly took my purse from me to take my passports. At one point I asked why was I being deported and she said it's from the highest authority in the nation."

Ms Seaton had made a verbal submission to the Justice Law and Order & Human Rights Committee on behalf of expat landowners affected by changes to the Land Sales Act.

Act 16 requires all non-resident land owners to construct a $US120,000 dwelling by the end of the year or pay a fine every six months equal to 10 percent of the value of their land. 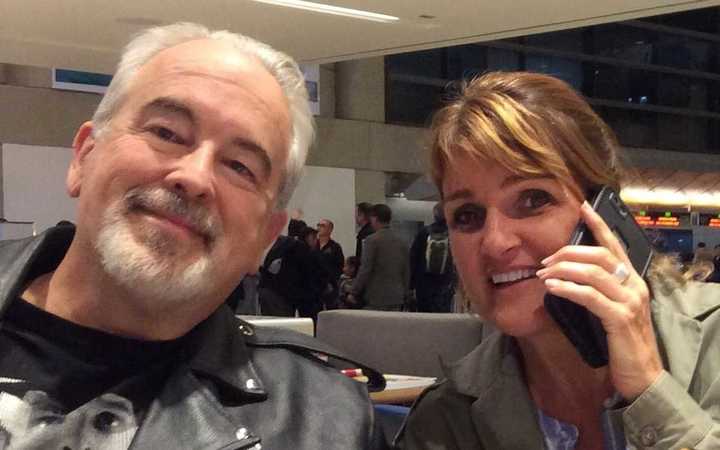 Ms Seaton's submission had been facilitated by the former opposition leader Mick Beddoes.

He said Act 16 applied retrospectively to all non-resident land owners when it was introduced in 2014.

"And most of these people are abroad and they're planning to come and retire on their plots of land that they bought for their retirement and we all know that retirees don't have a whole swag of money," said Mr Beddoes.

"This idea of forcing people to build a quarter of a million dollar home when if you're retiring in the countryside you need a nice, comfortable little cottage that'll probably cost you less than half of that.

"And why would you penalise a group of people and not apply it across the board to everybody? That is just unjust and unfair."

About 5000 expat property owners are represented by the Fiji Land Owners Association.

"There's another motive far more sinister than what would appear on the surface and that was to artificially crash a real estate market and then get people to conduct a fire sale which is going on now.

"Places are being sold for a fraction of the value they were 10 years ago and low and behold the people that are scooping up the properties in this fire sale are mostly Chinese and local Fijians, or Chinese going through local Fijians to avoid any circumstances going forward," said Mr Rand.

Mr Beddoes said wealthy Fijians would buy up the land sold by expats as he suspected the government would soon relax restrictions of land sales abroad.

"They are forcing the sale of this land to locals and only certain locals can buy it. It wouldn't surprise me that before the 2018 general election a new bill will come in to relax the restriction of selling abroad and that's just daylight robbery."

Fiji's acting prime minister Aiyaz Sayed-Kayum did not respond to requests for comment. 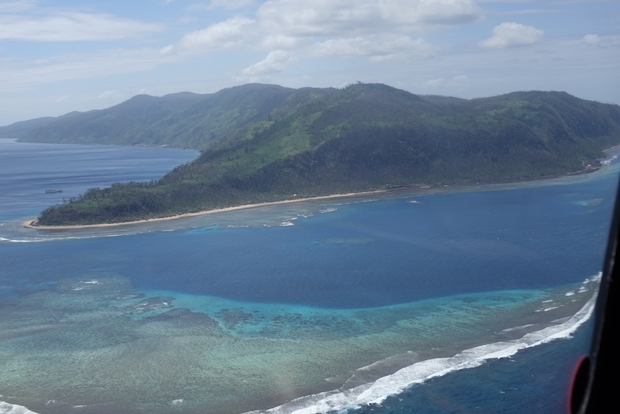 Koro island from the air. Karen Seaton is among foreign property owners who have been protesting against the Land Sales Act Photo: RNZI/Sally Round