A group representing some foreign landowners in Fiji says it'll be mounting a campaign against travel to the country as a protest over land law changes. 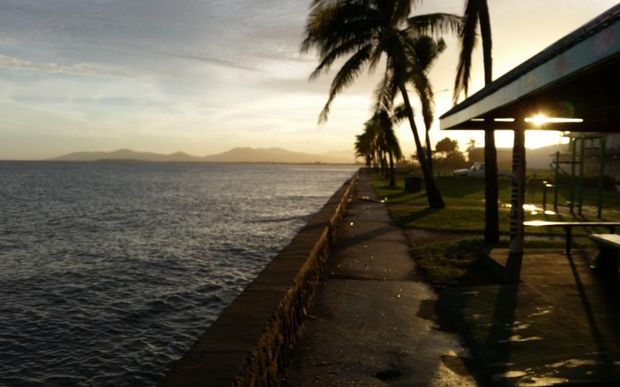 The Fiji Landowners Association said many foreign landowners were having to sell off their land cheaply to avoid hefty fines brought in with changes to the Land Sales Act two years ago.

The association's founder, Dave Rand, said the landowners had been told they would have to pay $1000 and disclose their finances if they wanted questions answered about the issue.

He said the travel ban was a way of shining a light on the thousands of foreign landowners who are affected and frightened.

"Once the state sponsors this type of fear and aggression it creates like an open season on anyone who's there as a foreigner and it makes it unsafe for them to travel or free to roam, so to speak, so short-term it might be a little harmful, long-term we think this is a real benefit for Fiji and that's going to be our stance going forward," said Mr Rand.

Mr Rand said he paid about $US80,000 for two acres but with additional interest and fees over a 10 year period, the total investment reached over $US100,000. -a sum that is most of his life savings.

He said similar sections of land had been flying out the door for between 15 to 25 percent of what people have paid.

Mr Rand also said the fine schedule was ridiculous and obviously designed to get people to sell and leave.

The law change in 2014 required foreigners who already own land in rural areas but had not built a house, to do so within two years or face a fine of ten percent on the property's value every six months.