The president of Palau, Tommy Remengesau Jr, has won another term in office in a very close contest against his brother in law, Senator Surangel Whipps Jr. 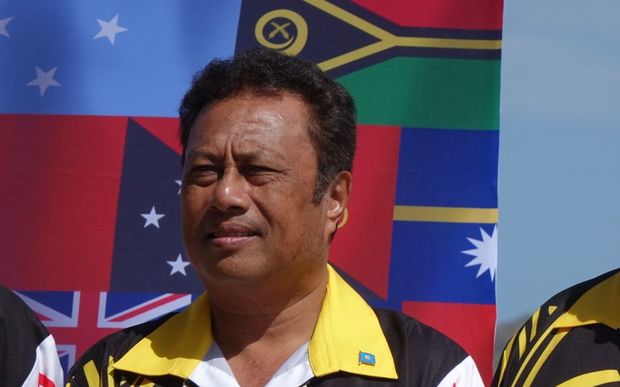 Voters had to wait nine days for confirmation, while close to 3,000 absentee ballots from overseas were counted.

Going into the poll Mr Remengesau had said he wanted to build on what his administration had started.

He said then that they had set a good foundation but the economy needed to keeping growing at a pace that leaves no Palauans behind.

Mr Remengesau was elected to a four-year term in November 2012, after already serving for eight years as president up to 2009.