Voters in Palau head to the polls today to cast their ballots in the Republic's general election.

About 16 thousand Palauans are registered to vote in 16 single member constituencies for which the first past the post electoral system is used to form the House of Delegates. 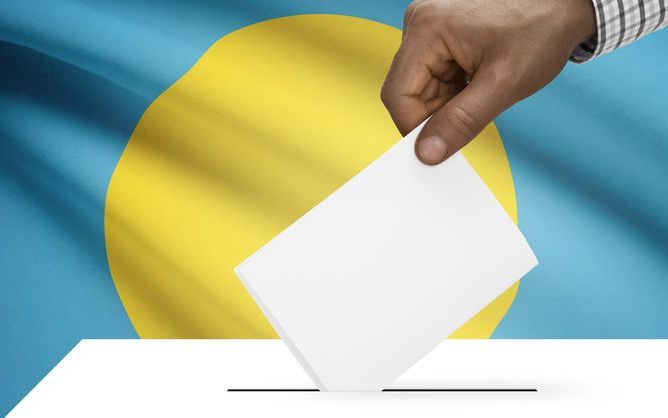 Voters must also choose 13 members of the Senate through block voting to install the upper house of Congress.

Separate ballots are cast for the vice president and president, which this year features a run off between the current president, Tommy Remengesau junior, and his brother-in-law, Senator Surangel Whipps junior.