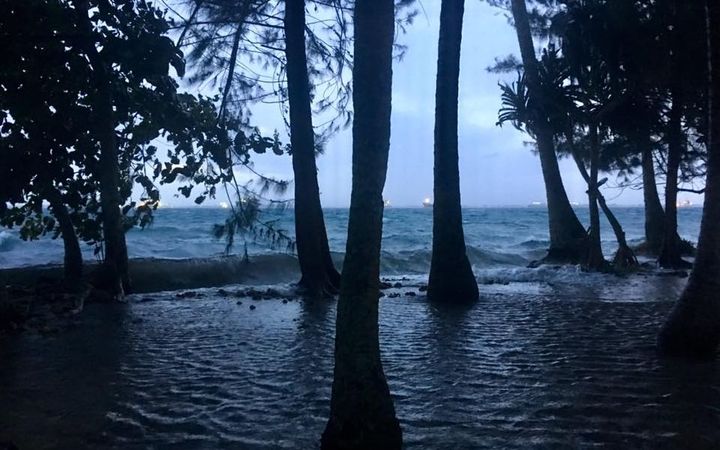 High demand for housing in the Marshall Islands is forcing more people to live closer to flood prone areas.

The Marshall's atoll Majuro was hit by stormy high tides this week which damaged seawalls and buildings close to the lagoon shore.

Our correspondent Giff Johnson said six decades ago people lived in more stable areas but demand for housing is forcing people to live closer to the shoreline.

"Almost nobody lived in this area, they lived in the other end of the atoll which was more stable but that's how urbanisation and development goes so, so many people have built out of necessity on rather precarious pieces of property that are prone to flooding."

Giff Johnson said it's a challenge to work out good shoreline protection from these events on a low lying atoll.