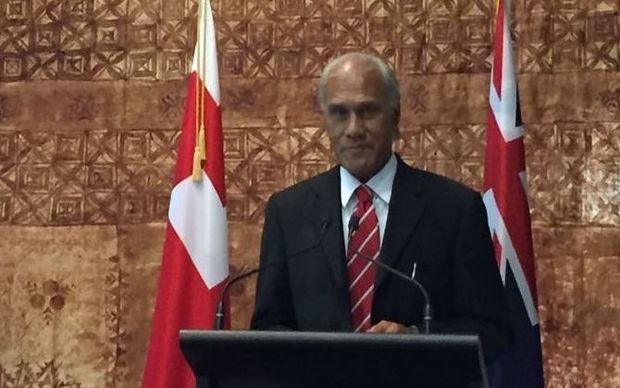 Tonga's Prime Minister Akilisi Pohiva says his government is deadlocked and struggling to move because of opposition from senior government officials.

Kaniva Pacific reported the prime minister as saying this was a big problem for him and he found it hard to cope.

He said the way the Cabinet and the Privy Council existed at present showed their responsibilities were not "well defined."

Mr Pohiva said some top officials, especially those who had been appointed to the peerage, stuck to the old system in which the royal family and the nobility were the priority when it came to matters that dealt with opportunities and privileges.

He said his government wanted to change that mentality and attitude and make sure the people come first.