There are unconfirmed reports the nobles of Tonga are planning a vote of no confidence in Prime Minister 'Akilisi Pohiva.

Lord Vaea is understood to have told a New Zealand audience a motion for a vote has been tabled to happen on August 15. 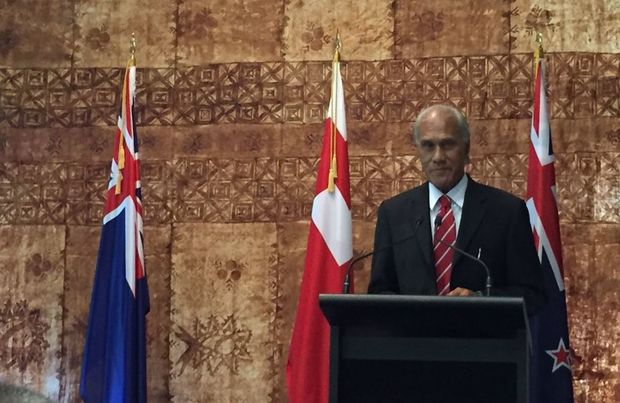 Tongan political commentator Kalafi Moala said it was also understood all nine of the nobles will stand together, including Lord Ma'afu who is part of the Pohiva Cabinet.

Mr Moala said he doubted the vote would succeed given the win by Akosita Lavulavu in last month's Vava'u by-election and her commitment to Mr Pohiva.

"There was the notion before the by-election that, maybe if the by-election was won by someone who was in the opposition or opposed to Pohiva, then maybe there's another number, because I think if you understand politics is an issue of numbers, who has got the numbers to win."