A long-awaited motion of no-confidence in Tonga's government has still not been submitted despite parliament resuming this week. 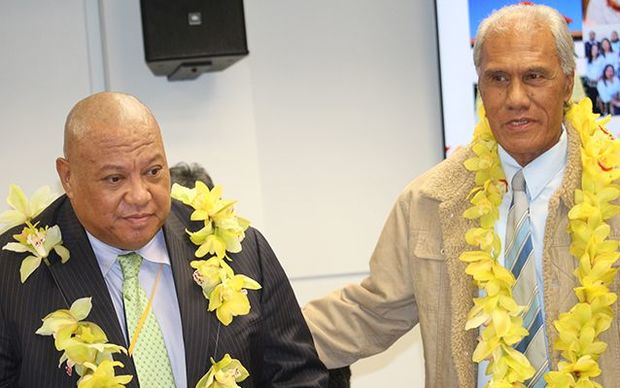 Noble MP Lord Vaea has been warning of a vote of no-confidence for two months but was stymied by the September adjournment of parliament until today.

Lord Vaea is out of the country until the end of the week but said he is surprised by reports that the Prime Minister 'Akilisi Pohiva is contemplating naming a noble to replace the sacked minister Fe'ao Vakata.

Mr Pohiva told Kaniva News he is considering a noble representative to replace Mr Vakata who was fired over a clash with one of his female directors.

He said the problem is that there are four People's Representatives who are currently without ministerial posts.

The new appointment could be key in solidifying the Prime Minister's position.

However Mr Pohiva doesn't seem to be worried and has repeated his call for the nobles to submit their vote of no confidence.

He said there are no solid claims against his government and he trusts his cabinet to support him.

Both 'Akilisi Pohiva and Lord Vaea claim their opposing groups are beginning to show signs of splitting a part.