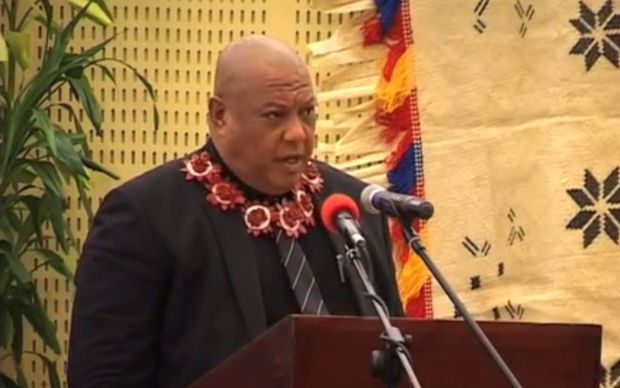 The Tongan Noble Representative spearheading moves to oust the prime minister says the government is split and in trouble.

Lord Vaea has been warning of a vote of no-confidence for over a month but has been stymied by the adjournment of parliament until the 3rd of October.

Prime Minister 'Akilisi Pohiva said he had the support of his cabinet and the people of Tonga, and could withstand such a motion.

But Lord Vaea said the handling of Mr Vakata's incident had not been a good look for the government.

He said the government could be in for a shock once Parliament resumes.

"There's a bigger storm for them, mainly because they haven't been transparent. So consequently I think the PM is getting an uneven keel within Cabinet and they are going all out at this stage to hold on and it's going to be put to the test in the vote of no-confidence but I feel the government has lost the plot," he said.