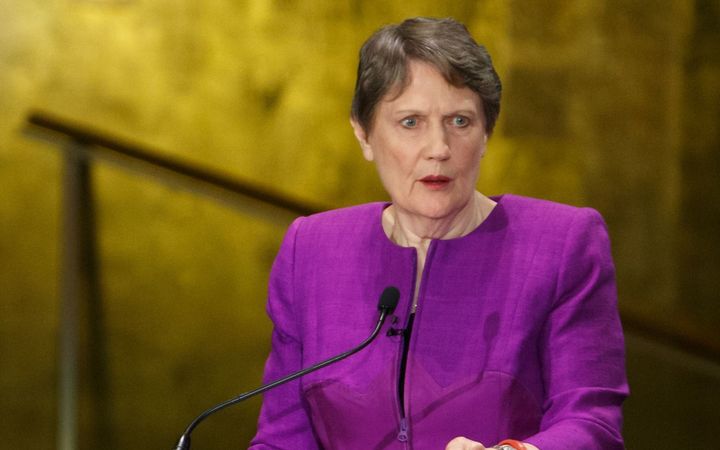 Semir Al Wardi said France had lobbied New Zealand and Australia to make the French Pacific territories full Forum members despite them not being independent.

Speaking on local television, he said the three countries had their own interests, such as Australia vying for a UN Security Council seat.

"Of course, France is one of the five permanent Security Council members, which has weight and allows France to push the Clark candidacy. That is also why New Zealand has pushed for French Polynesia to become a full Forum member."

Semir Al Wardi said French Polynesia's integration as a non-independent member into the Forum was a political move, which had no impact on France maintaining control of the territory.

The Pacific Islands Forum website said the group was made up of independent and self-governing states.