The director of the Pasifika Centre at Massey University says the Pacific Islands Forum could soon become like the old South Pacific Commission.

The Forum was established in 1971, creating a separate organisation that shut out the old colonial powers which dominated the SPC, which later became the Pacific Community. 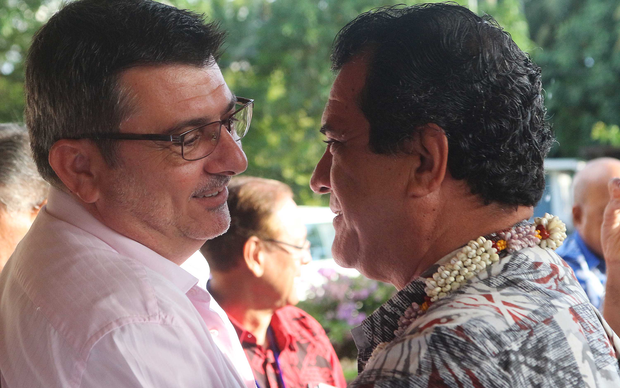 But earlier this month at the Forum's summit in Pohnpei two new members were added, French Polynesia and New Caledonia.

Their inclusion effectively means France is now part of the Forum.

Dr Malakai Koloamatangi said there could well now be interest in joining from many of the other major powers that have growing interests in the Pacific.

"It's all very interesting and will be interesting to see just how the bigger metropolitan countries, particularly on the edge of the Pacific, react to this - such as Japan, the US, China and so on," he said. 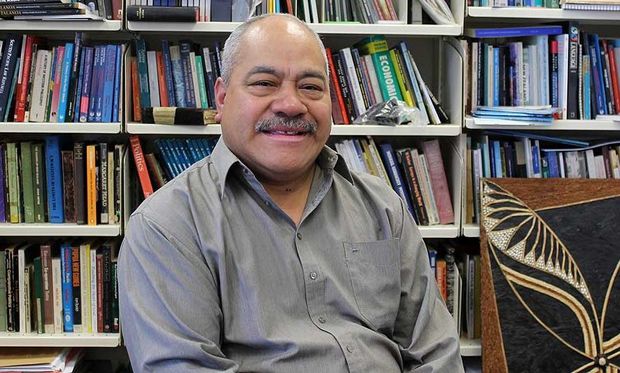