A security analyst says a key motive for France's effective addition to the Pacific Islands Forum is to stem the impact of Fiji's Frank Bainimarama. 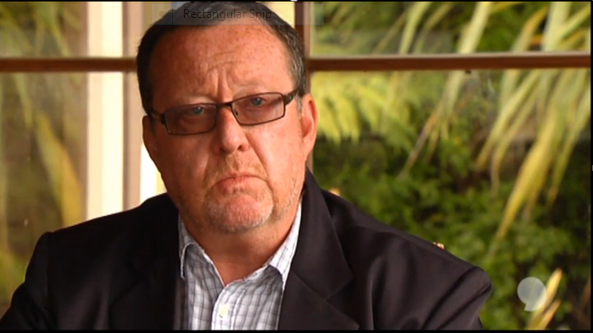 New Caledonia and French Polynesia became the 17th and 18th members of the Forum at the weekend but it is France that controls their foreign policy.

Paul Buchanan of 36th Parallel Assessments said France has been concerned about the growing closeness between Fiji and China.

He said he believes France, which has been campaigning for its territories to join the Forum for some years, is worried by the increasing assertiveness of China in the region.

"Not only diplomatically, not only economically but increasingly militarily in the region, that is facilitated in part by the close association with Fiji and China in the wake of the coup of 2006, the sanctions that were imposed on Fiji as the result of that, and the declining influence of its traditional partners, Australia and New Zealand in particular, but the United States as well."