A political scientist who covers Pacific issues says he wonders if the Pacific Islands Forum realises the implications of including territories as members.

The Forum was set up in 1971 to counter the influence of the major colonial powers, but with French Polynesia and New Caledonia added at this year's summit, France has effectively become a member of the body.

This raises questions about whether other territories in the region, such as Tokelau, American Samoa or Guam should now be included.

The director of the Pasifika Centre at Massey University, Malakai Koloamatangi, said the move had opened a lot of avenues that had seemed closed in the past.

"I think it is a dramatic move that I am not sure the Forum has thought about properly, and the consequences could throw up some things that would be unwelcome by the Forum."

Malakai Koloamatangi said it would be difficult to discuss some issues impartially, such as the decolonisation of New Caledonia and French Polynesia and the continuing impacts of nuclear weapons testing. 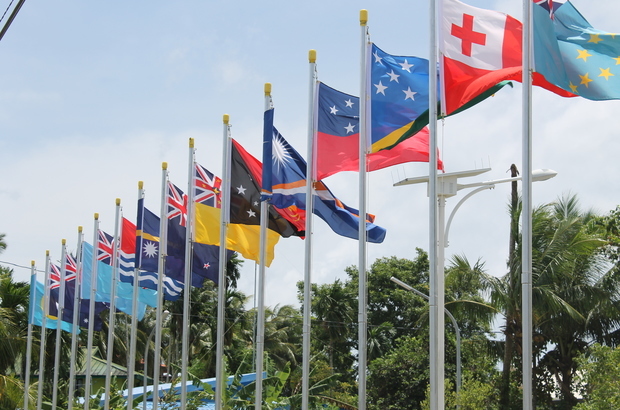