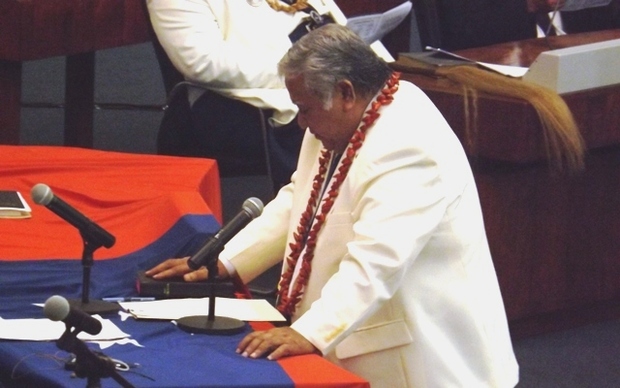 Samoa's Avele College will be shut down permanently unless the old pupils association and teachers can assure the government that problems there can be solved.

The Prime Minister, Tuila'epa Sa'ilele Malielegaoi, said this was the outcome of a meeting between cabinet and members of the old pupils and teachers associations.

The associations need to convince the government that they can take the necessary action to ensure Avele students would not be involved in brawls in the future.

The government school was shut down by the cabinet on Wednesday last week following fighting between several Avele and Malua Fou college students.