There are calls in Samoa to reintroduce corporal punishment in schools following another violent brawl. 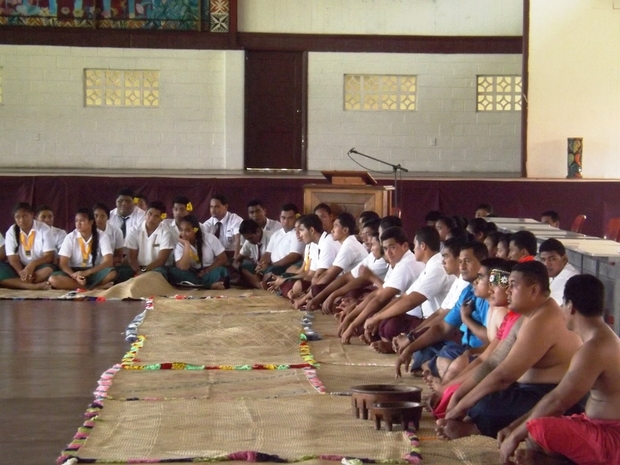 The Government has temporarily shut down Avele College, after a brawl outside Malua Fou College last Friday morning.

Our correspondent in Samoa, Autagavaia Tipi Autagavaia said options are running out and students need to have the fear of corporal punishment to deter them.

"We had that stick from the teachers and even if you come home and report it to your parents they just don't pay attention, they say 'oh well now you're learning your mistake at school so don't do it again."

"But these days, you know, the attitude of people and the approach of people to these things is very very different," he said.

The Government said it hopes to reopen the school next week.

Samoa's Police Commissioner, Egon Keil, said police have a zero tolerance of school fights but he was not advocating for corporal punishment

He said police questioned around 30 students, some of whom were as young as 15. Some students have been charged.

Following calls to reintroduce corporal punishment, Egon Keil said it was currently illegal but all options need to be considered.

"We're moving away from corporal punishment, but it seems like it's the talk again, it's an issue that has been brought up again and that's beyond me, that's for our leaders to decide where they want to take this, but it probably needs to be re-looked at."

"We're not advocating any corporal punishment but we'll go in any direction that our leaders decide on," he said.

Egon Keil said the incidents are a stain on Samoa's reputation of peaceful traditions, customs and family life. 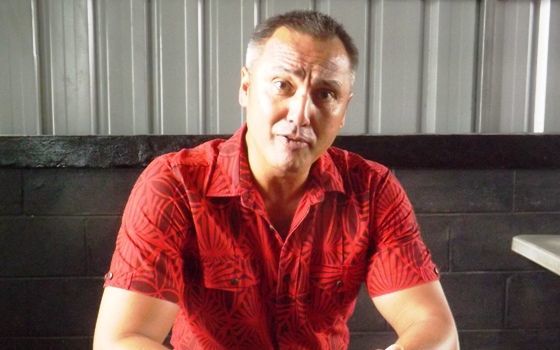