Two students from Samoa's Saint Joseph's College have been arrested after the discovery of weapons in their school bags.

Police have been stationed at the Apia bus terminal after last week's brawl involving students from several schools which left a teacher hospitalised.

Our correspondent reports the police have found pieces of metal, timber, a pocket knife, and a meat chopper in the possession of some students.

The arrested pair have been charged with possessing unlawful weapons.

The police are still investigating the brawl last Thursday. 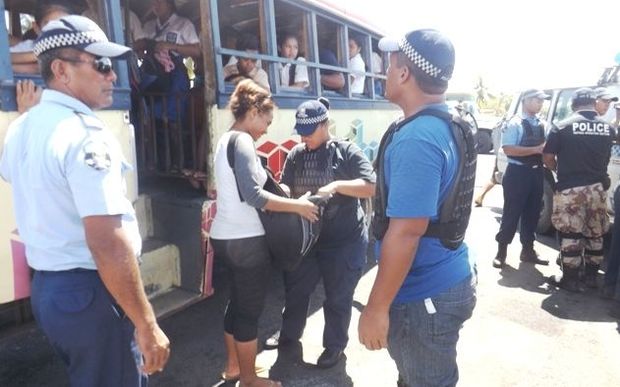 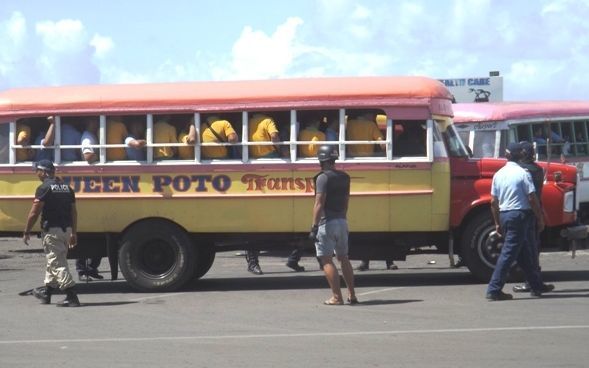