Australia should do more to help refugees and asylum seekers find a permanent home according to a Nauru opposition MP. 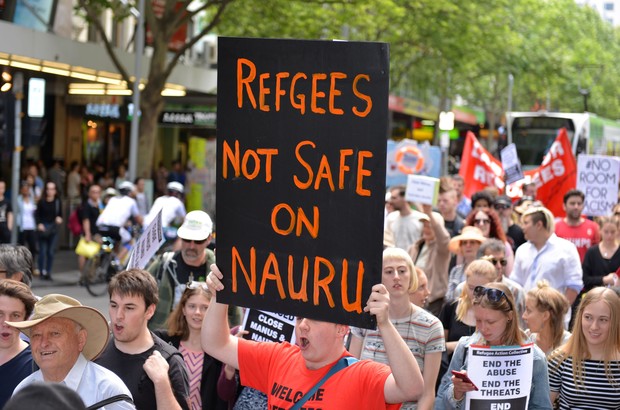 Sprent Dabwido said the recent cases of self harm and suicide are a result of the frustration bred by false hope that refugees will reach Australia.

He said the 23 year-old Iranian man who died from self-inflicted burns last week had earlier entered a hotel swearing at and abusing Australians and other white-skinned people.

And a Somali refugee is reported to be in a dire situation in a Brisbane hospital after setting herself alight on Nauru.

21 year-old Hodan Yasin was transferred to Brisbane on Tuesday morning after suffering critical injuries from self-inflicted burns a day earlier.

Mr Dabwido said some refugees want to reach Australia at any cost, and Australian authorities need to find a permanent solution for them urgently.

"They should give these people other options. If we can't come to Australia, where else, where can we go?," he said.

Sprent Dabwido said currently refugees and asylum seekers in Nauru have access to the same freedoms and services as Nauru citizens. 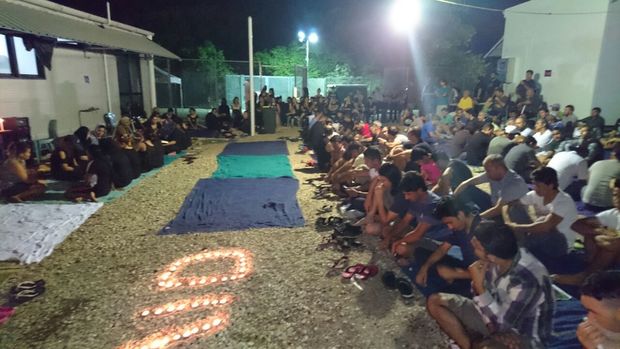 But an Australian refugee advocate said it was nonsense for Australian and Nauru MPs to say refugees on Nauru have the same opportunities as citizens.

Pamela Curr, from the Refugee Action Coalition, said even refugees with 10-year visas on Nauru have suffered from their attempts to integrate.

"There are no opportunities, this is nonsense."

"What has happened is men and women who have taken jobs on Nauru have been threatened, have been bashed, and have been told they'll be killed if they keep those jobs, because the locals resent them taking their employment. That is a fact."

Pamela Curr said Australia needs to offer better solutions and the offer to go to Cambodia has been a huge failure.

She said there was no reason for Australia to continue to leave refugees and asylum seekers on Manus Island, Papua New Guinea, and Nauru.

The coalition government in Australia, both under Tony Abbott and Malcolm Turnbull, repeated that the harsh policy has saved lives.

Many people had drowned at sea in risky attempts to reach Australia in leaky boats.

But Pamela Curr from the Refugee Action Coalition said that's dishonest, as the Australian Government now has agreements with neighbouring countries to tow back boats that enter its waters.

"They've stopped because the Australian navy is stationed out there in the Indian Ocean and blocks every boat."

"We have agreements now with Cambodia, with the Vietnamese and with the Sri Lankan Governments, that if we find refugees from those countries then we will return them. So the boats have stopped because of the physical presence of the Australian navy."

Pamela Curr said the deterrence message has been sent, and there is a legal and ethical obligation to process and care for those dumped in the Pacific. 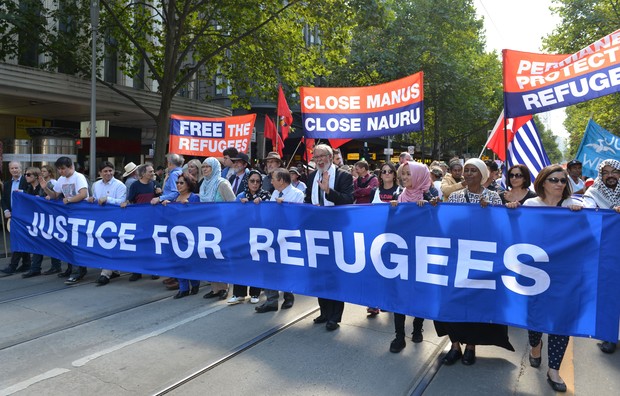