Another refugee has set herself alight on Nauru, the second in a week, and the Minister Peter Dutton said advocates were encouraging the behaviour.

Mr Rintoul claimed Mr Dutton lacked evidence that this was the case, saying the minister was trying to deflect what is the responsibility of the government onto refugee advocates.

"In fact a lot of people spend a lot of time trying to reassure people, trying to keep things calm, trying to provide people with some hope when that's the very thing that's being deprived of them," Mr Rintoul said.

He urged the Minister to explain why the refugee who was on a 24-hour suicide watch in Australia was returned to Nauru and allowed to leave the centre there to set herself on fire.

Meanwhile, seventeen of Australia's detention centres are to be closed, according to media reports.

The Sydney Morning Herald is reporting that the Immigration Minister Peter Dutton made the announcement ahead of the budget tonight. 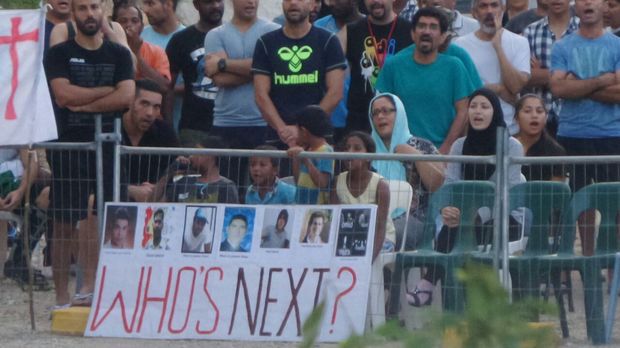