Seventeen of Australia's detention centres are to be closed, according to media reports. 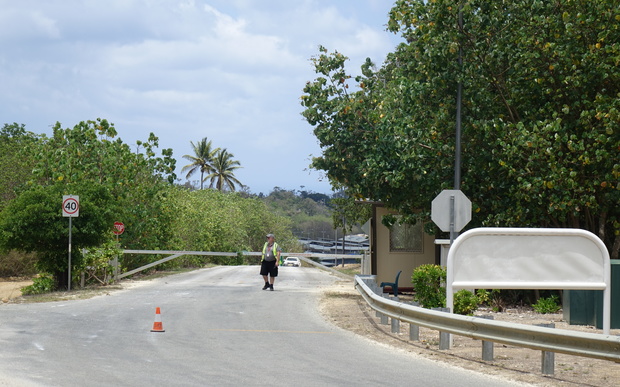 The Sydney Morning Herald is reporting that the Immigration Minister Peter Dutton made the announcement ahead of the budget tonight.

The minister repeated comments he made earlier today, blaming refugee advocates, rather than his government's policies, for recent horrifying incidents of self-harm on Nauru.

She was the second self-immolation at Nauru in the past week. The first was a 23-year-old Iranian man named Omid Masoumali, who died.

Hadon had been flown to Australia and remains in a critical condition.