The Northern Marianas' new gun law is being challenged by the same U.S. Army veteran who sued the CNMI government over provisions of the CNMI Weapons Control Act. 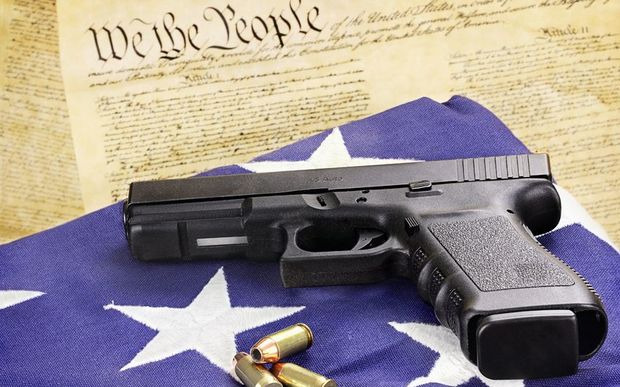 The ex-Army ranger Paul Murphy is challenging the constitutionality of some provisions in the newly enacted law that extensively revised the gun control laws of the territory.

He says like the Weapons Control Act, the Special Act for Firearms Enforcement Act continues to violate his 2nd and 14th Amendment rights.

Mr Murphy has asked the U.S. District Court for the NMI to issue an injunction stopping the enforcement of certain provisions.