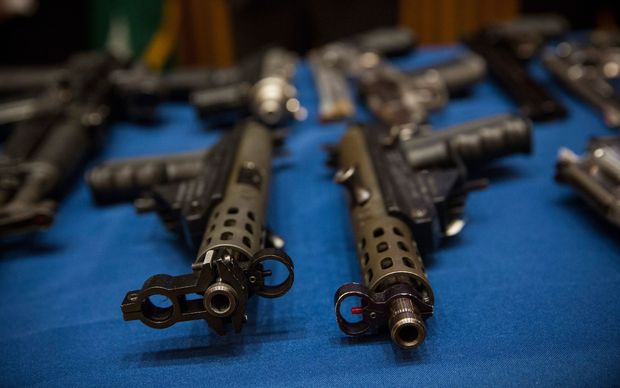 The Office of the Governor in the Northern Marianas says sweeping new gun laws are just the start of moves to restrict handgun ownership.

The Senate has passed an amended bill which defines the conditions that a person can use a firearm for, creates gun-free zones and stops convicted felons from legally owning guns.

The new laws were proposed in the wake of a court ruling which struck down the Weapons Control Act, allowing for civilians to own handguns in the CNMI for the first time.

The Governor's Press Secretary Ivan Blanco said the CNMI government is disappointed in the ruling but is determined to maintain some controls.

"After the law has passed further discussions will be taking place on whether to go forward with an appeal or concentrate on proper regulations to limit the proliferation of handguns in the CNMI so we have a long ways to go and we will be looking at other areas that have already regulations in place."