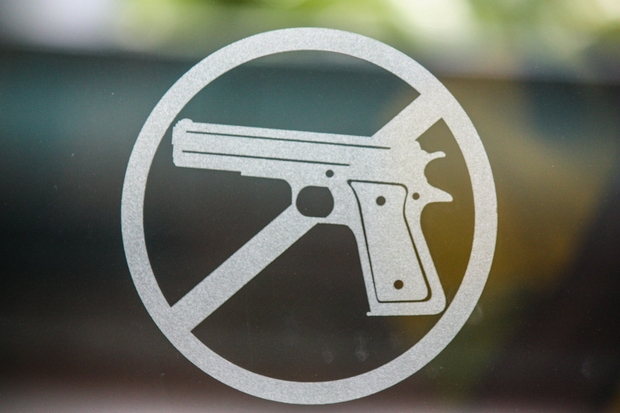 A bill to regulate the possession of handguns in the Northern Marianas has passed the House of Representatives with several amendments and is headed back to the Senate.

Among the amendments to the Senate bill passed last week is the inclusion of early childhood development centers and private and public clinics as part of gun-free zones.

Also amended was a section on crimes of violence to change 'assault on a police officer' to a broader definition of 'assault on law enforcement.'

Language to impose a temporary $US1,000 excise tax on pistols and commission a study on the effects of firearms were also included in the House-amended bill.

The CNMI Legislative and Executive branches have been working overtime since the U.S. District Court for the NMI last week declared as unconstitutional the CNMI Weapons Control Act, which criminalised the ownership of handguns for the past 30 years in the U.S. territory.