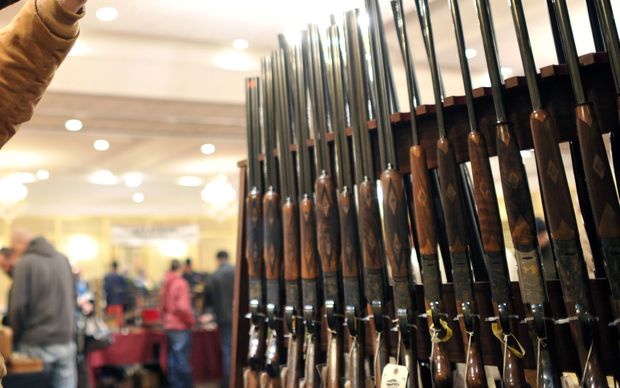 A sweeping gun law that will control ownership and possession of firearms in the Northern Marianas has been approved by the legislature.

The measure will now head to Governor Ralph Torres for official approval, although he has already voiced his support publicly.

On Wednesday the Senate unanimously voted to pass the House of Representatives-amended bill which defines the conditions that a person can use a firearm for self-defense in.

The measure will also keep firearms away from those convicted of felonies and other crimes like sexual abuse and domestic violence by barring them from getting licenses.

The new gun laws was proposed in the wake of a court ruling which struck down the Weapons Control Act, allowing for handguns in the CNMI for the first time.