The Senate of the Northern Marianas has passed a bill creating tight controls on handgun ownership, a day after the territory's US District Court struck down the CNMI's Weapons Control Act. 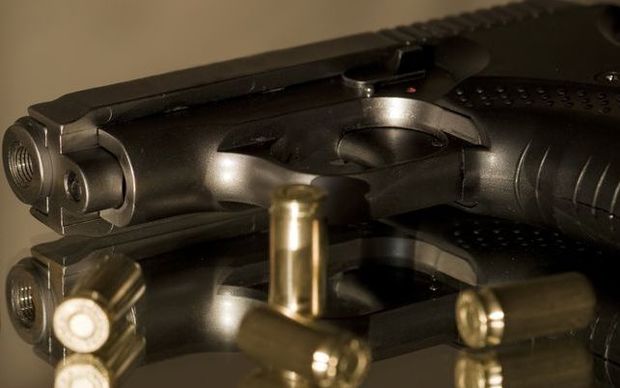 The court had ruled that the ban on handguns was unconstitutional.

The Senate passed a measure that will regulate the sale, possession, and transportation of firearms.

The Senate also passed an amendment to ban guns within 500 feet of a building or vicinity owned or controlled organisation that advocate against sexual, domestic, and stalking violence.

The amendment further creates gun free zones in or around government buildings, schools, courts, and places of worship.

The House earlier failed to act on the bill after members of the chamber's minority said they wanted more time to study the document.