There is concern within the Wallisian community in New Caledonia over the tension on Wallis after two rival factions each installed a king. 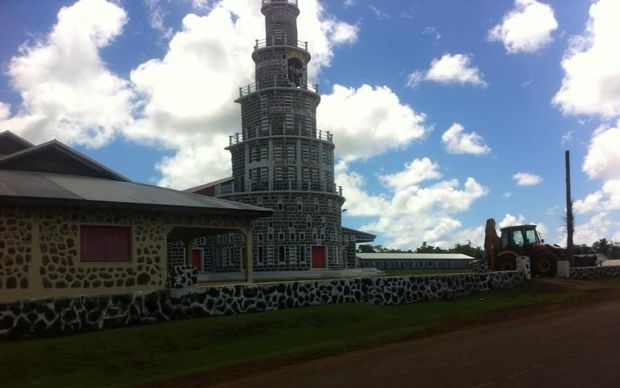 Noumea's daily newspaper says the large Wallisian expatriate community in New Caledonia is also divided over who the rightful new monarch is, but all sides want peaceful resolution.

France has sent extra police from New Caledonia to secure the peace as the French prefect on the island is yet to say whose installation election is the rightful monarch.

Tominiko Halagahu was made the new king on Friday but a rival council of chiefs enthroned Patalione Kanimoa two days later.

The paper quotes Wallisians in Noumea as saying that the quest for power on Wallis has given the island's old traditions a bad name.

Wallis has one and Futuna two traditional kingdoms recognised by the French republic.