An accord has been reached among the royal families of Wallis for the enthronement of a new king to go ahead tomorrow as planned.

This follows a dispute which prompted dozens of people to occupy the royal palace in a bid to thwart the installation of Tominiko Halagahu.

The territory's public broadcaster says a meeting of hundreds of people of the opposing sides was held on the palace grounds yesterday and it resolved to proceed with the planned enthronement.

The ceremony will be conducted by the leader of a new council of chiefs which has been formed during this latest dispute. 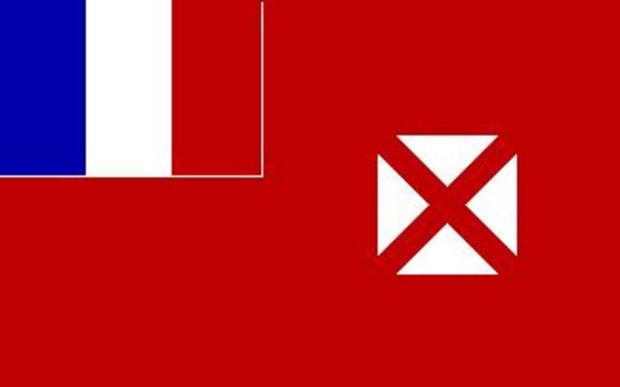 The French prefect administering the territory had told local media that the state wouldn't interfere in customary matters.

France sent two police squadrons from New Caledonia to Wallis this week to beef up security.

Wallis and Futuna has three traditional kingdoms recognised by the French republic.