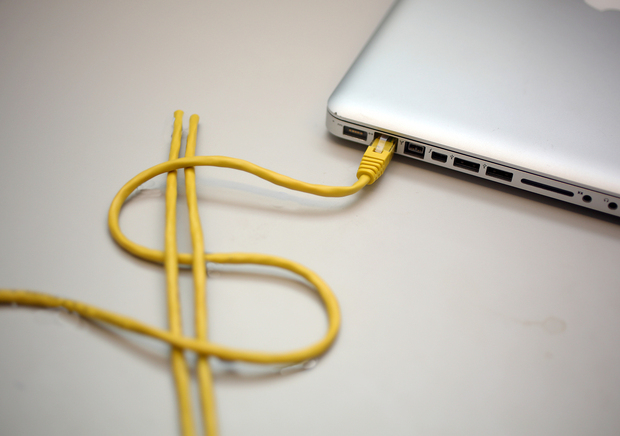 Niue's largest internet provider will switch off its service tomorrow after a dispute with the government over free access.

Under an agreement signed in the late 1990s, Niue sold the use of its .nu internet domain name which funded wireless access for the island.

But the Chief Executive of Rocket Systems, Emani Lui, said that was no longer a profitable venture, and it last month increased its charges for wifi access.

However, Mr Lui said the government reacted to the charge and directed him to switch off Rocket Systems' services.

The government denied this saying the announcement caught it by surprise, but RNZ International has seen correspondence which suggests otherwise.

Mr Lui said government-owned Telecom Niue was able to charge for its services, but a private company, Rocket Systems, had to absorb the cost of a free service, which it couldn't do.

"Unless something turns around and, you know, asks us to continue or to have a discussion, we're still open and willing to work with government, but in terms of all our users that's on our wifi services, it all goes offline."

Emani Lui said he felt he had been muscled out of the Niue market so the government could establish a telecommunications monopoly.