A private internet service provider on Niue that has not charged the public for the past 17 years says it is being forced to levy a fee from next month.

Rocket Systems said three quarters of Niuean internet users had been using its free wifi connection, which had been made was possible only because of a subsidy from the business controlling the .nu domain name.

Emani Lui of Rocket Systems said that subsidy had been reduced and the company now had to charge for the service.

But he said it would mean a more comprehensive service which people had long sought.

"Knowing that we couldn't deliver that service because it was free. But now that we are able to charge for our services they have been forthcoming with encouraging feedback. Some have been a little bit hesitant."

Emani Lui said those upset at the costs of NZ$50 a month for 10 gigabytes needed to know it was competitive, especially given the costs of the satellite link, Niue's isolation and small population. 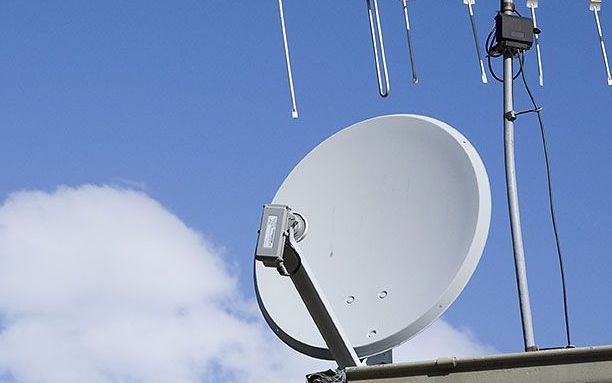