It appears most people have forgotten about the date of France's last nuclear test in the Pacific, the editor of a magazine in Tahiti says. 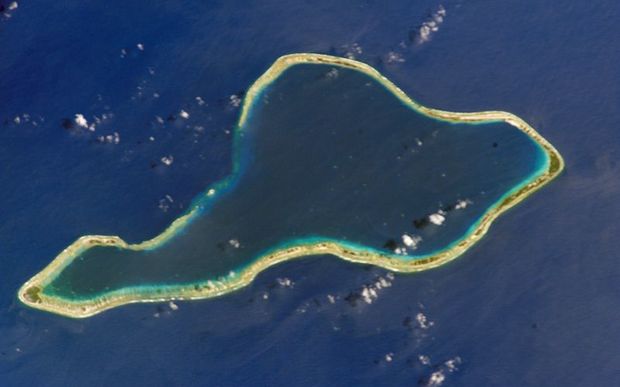 Editor of Tahiti-pacifique magazine, Alex du Prel, said in 1995 when the French resumed nuclear testing at Mururoa, there was a riot in Tahiti, where youth and union members clashed with police.

He believed people stopped speaking out about the nuclear tests after they saw the damage the riot had caused.

"Because the next morning when we heard about 10 shops and five or six buildings burned down, everybody...was ashamed, was scared, and the population felt guilty. And we didn't have the slightest complaint or manifestation against the nuclear tests anymore."

Alex du Prel said he believed Gaston Flosse and the secret service were behind the burning of a number of buildings, to ensure people would no longer protest.

He said by the time the last nuclear test was announced in 1996, people no longer cared.