The Court of Appeal in French Polynesia has heard the case of two former nuclear test workers who claim they experienced health problems after being exposed to radiation from French nuclear weapons testing at Mururoa. 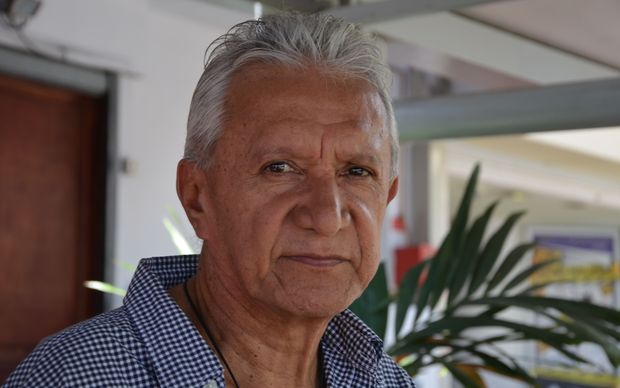 The case has been subject to a number of appeals since the case was brought in 2009.

The head of the nuclear test veterans organisation Mururoa e tatou, Roland Oldham, says the process for the veterans has been very slow, and one the workers involved in the case has died.

He says he is confident the case will be found in favour of the victims.

Roland Oldham says the Court of Appeal is expected to deliver its verdict in February.

He says of 900 workers who have been affected by nuclear testing, only 16 have been compensated.