In a statement, Peter Dutton says refugees will begin to be resettled in PNG where they will be allowed a fresh start consistent with an agreement signed between the two countries in 2012.

Mr Dutton says the PNG government has shown its commitment to permit refugees to get on with their lives in a dynamic nation with a growing economy.

However, it's not yet known where in PNG the more than 900 detainees on Manus will be settled and when the process will start.

In the three years since the centre was reopened, two asylum seekers have died -- one during violent clashes in the centre last year, and another after he contracted septicaemia after cutting his foot.

There have also been reports of frequent tension between the asylum seekers and the local community on Manus. 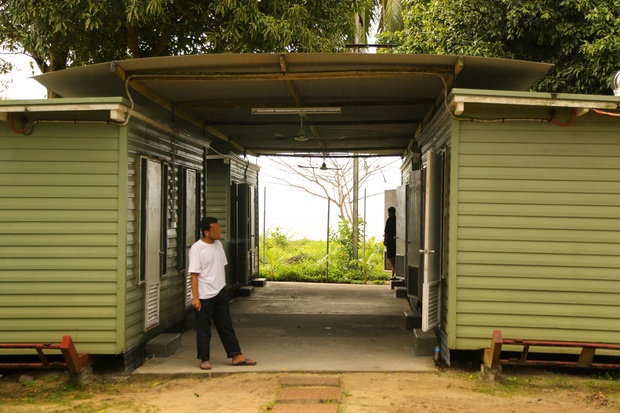 One of the first group of asylum seekers at the Manus Island centre in August 2013. Photo: AAP / Department of Immigration and Citizenship