The president of the French National Assembly has told New Caledonia's Congress that each member has a historic responsibility as the territory approaches an independence referendum. 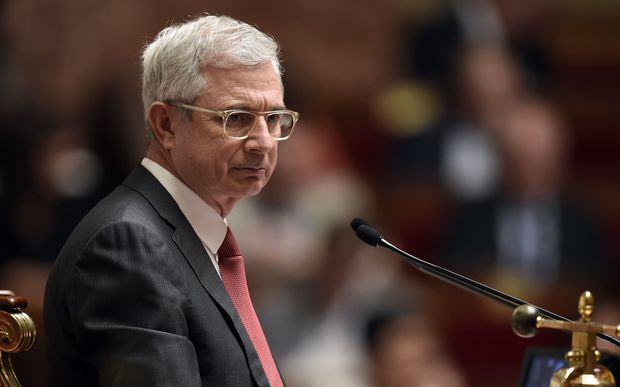 Claude Bartolone was speaking in Noumea amid heightened tension over a French law proposal defining the electoral roll for the plebliscite due by 2018.

He says the members have to put aside party interests and consider the territory's future as a whole.

Mr Bartolone has urged all sides to discuss the differences they face, saying he is aware of the immense challenges this poses in preparing a shared framework for the territory.

He has restated the government's position that the French state is impartial.

Some of the anti-independence members boycotted his official speech.

This comes as the anti-independence parties mobilised an estimated 8,000 supporters at a rally to say that most people want to remain French.

The pro-French rally is directed at the French government which is being accused of siding with the pro-independence camp.