New Caledonia's new president, Philippe Germain, has given his administration's policy speech amid a boycott of both Congress members and government ministers.

Mr Germain was elected at the beginning of the month with the support of three pro-independence ministers, ending a three-month stalemate within the anti-independence camp. 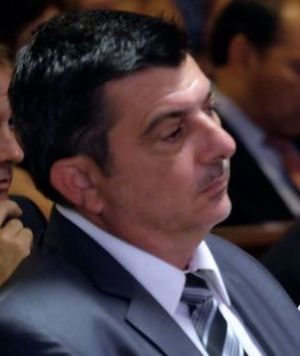 At his first speech, three ministers of the anti-independence camp were absent, in part because they were not given the government policy statement until the eve of the address.

A total of 15 members stayed away from the Congress, including the members of the pro-independence Labour Party.

Mr Germain's two-hour address was aimed at restoring confidence that the territory can emancipate itself as it nears a possible independence referendum by 2018 as part of the decolonisation process under the Noumea Accord.