The National Front in New Caledonia has called on its supporters to join Friday's planned rally in Noumea against possible independence.

The rally has been called by the territory's anti-independence parties which want to show that most of the people want to remain French.

The gathering is to coincide with the arrival in Noumea of the president of the French National Assembly and comes as efforts continue to prepare an independence referendum due by 2018. 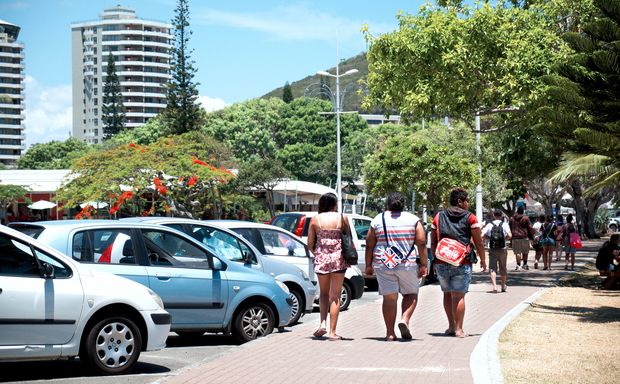 The rally organisers have accused the French Socialist government of siding with the pro-independence camp while a majority in New Caledonia wants to stay French.

The anti-independence side is incensed at a law proposal before the French Senate which would automatically enroll only indigenous Kanaks for the independence referendum due by 2018.

The French government has rejected the criticism, saying its stance is guided by the interpretation of the law by France's highest court.