The French overseas minister has told New Caledonians that the French is an impartial partner in the territory's decolonisation process.

This comes as the anti-independence camp is gearing up for a mass rally today directed against the government in Paris.

The minister George Pau-Langevin says the government is strictly adhering to the terms of the 1998 Noumea Accord and its interpretation by France's highest court.

The anti-independence parties say the Socialist government in Paris is preparing a forced independence by rigging the electoral rolls in favour of the indigenous Kanaks.

Ms Pau-Langevin has rejected the terms used as excessive, and insists that the government wants to create an atmosphere of mutual respect.

To accommodate the rally, parking in the streets of much of central Noumea has been banned.

The pro-independence camp is opposed to the loyalists' campaign to loosen the conditions laid out in the Noumea Accord. 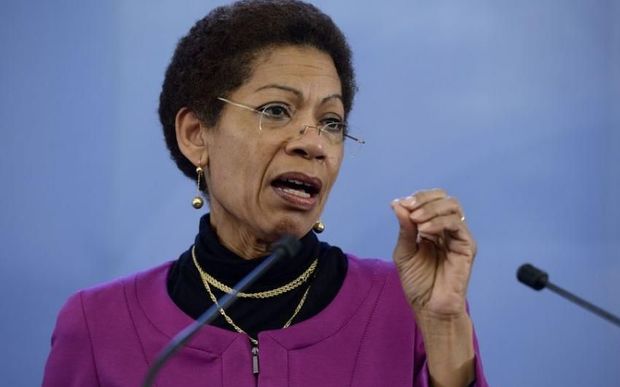