Melanesian leaders are reserving their judgement on reports the New Zealand government is spying on the Pacific and passing that information on to the United States. 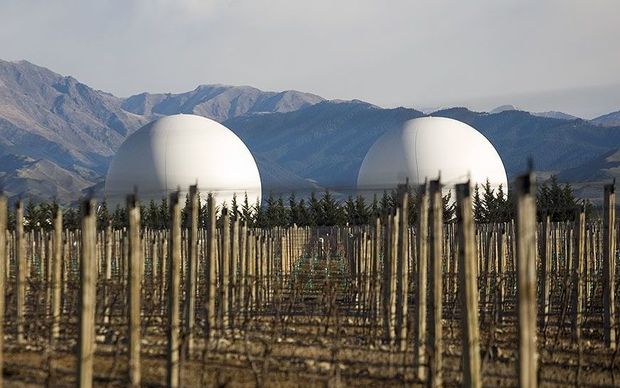 While there have been internal discussions the Prime Ministers of Fiji, Papua New Guinea, Solomon Islands and Vanuatu have yet to make official statements.

Fiji's foreign minister Ratu Inoke Kubuabola told the Fiji Times the issue does not spoil the relationship between the two countries and says he knows spying has been going on. Ratu Inoke says there would be an investigation and he would discuss the issue with the Prime Minister Frank Bainimarama.

The Solomon Islands Prime Minister, Manasseh Sogavare has told local and international media he will pursue diplomatic channels of enquiry and would not be addressing the issue in the media.

The PNG Prime Minister is in Sydney and his office says he may make a statement tomorrow on his return to Port Moresby.

Staff at the Vanuatu leader's office say Prime Minister Joe Natuman is reserving his judgement until the reports are verified. They say he is waiting to see what other Melanesian leaders have to say on the issue.