Fiji is likely to use the New Zealand Government's spy revelations as leverage in its bid to oust New Zealand from the Pacific Islands Forum, a Pacific academic says. 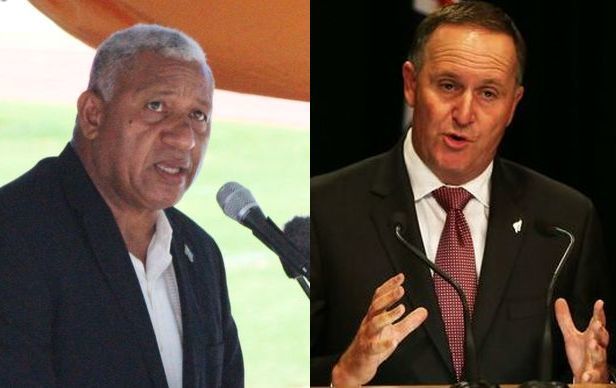 Otago University lecturer Iati Iati said Fiji had made it clear it wanted New Zealand out of the Forum however it was unlikely to succeed in that, given New Zealand's clout in the region.

Dr Iati, who specialises in New Zealand foreign policy in the Pacific, said the spying revelations were likely to aggravate tensions in the region.

"I don't know whether Fiji already knew New Zealand was spying on them, I would be surprised if it didn't.

"But the fact that it has come out publicly, it gives Fiji just another reason to validify some of its positions in relation to New Zealand's role in the region," he said.

A former director of the government's electronic spy agency Sir Bruce Ferguson has confirmed there was mass collection of data in the Pacific.