The Prime Minister has dismissed a Green Party complaint over claims of illegal spying as a political stunt. 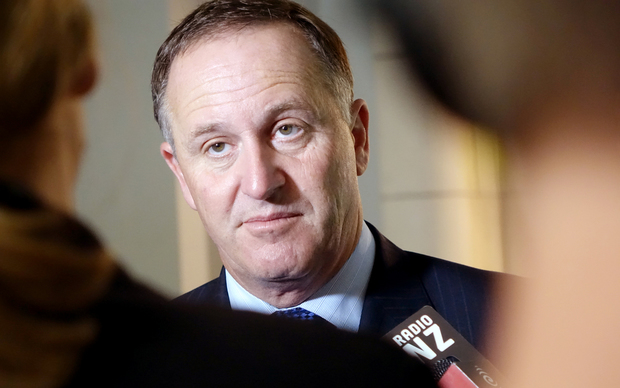 The Greens [want the Inspector-General of Intelligence and Security to investigate claims that the Government's spy agency may have broken the law.

John Key continues to insist there is no mass collection of New Zealanders' data, despite a former spy agency head admitting it inadvertently does in the surveillance of Pacific countries.

"I am 100 percent confident on, everything that I know, that they comply with the law, and that means there is no mass surveillance of New Zealanders and never has been mass surveillance - the law doesn't allow us to do that."

Mr Key said the GCSB has very strong independent oversight to make sure that it complies with the law.