Two people have been killed as a result of heavy rain and flooding in Papua New Guinea's West New Britain. 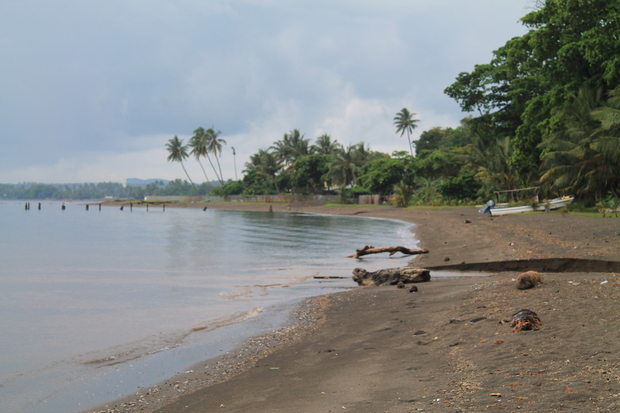 The Post Courier reports the heavy rain has swept away bridges, washed out roads and flooded major shopping malls.

The first death was a pregnant woman who was buried alive when a bank gave way above her, and another person died when they were swept away by flood waters.

The National Disaster Office in Port Moresby said it has not received any reports from the provincial offices, and asked the Post Courier to contact them.